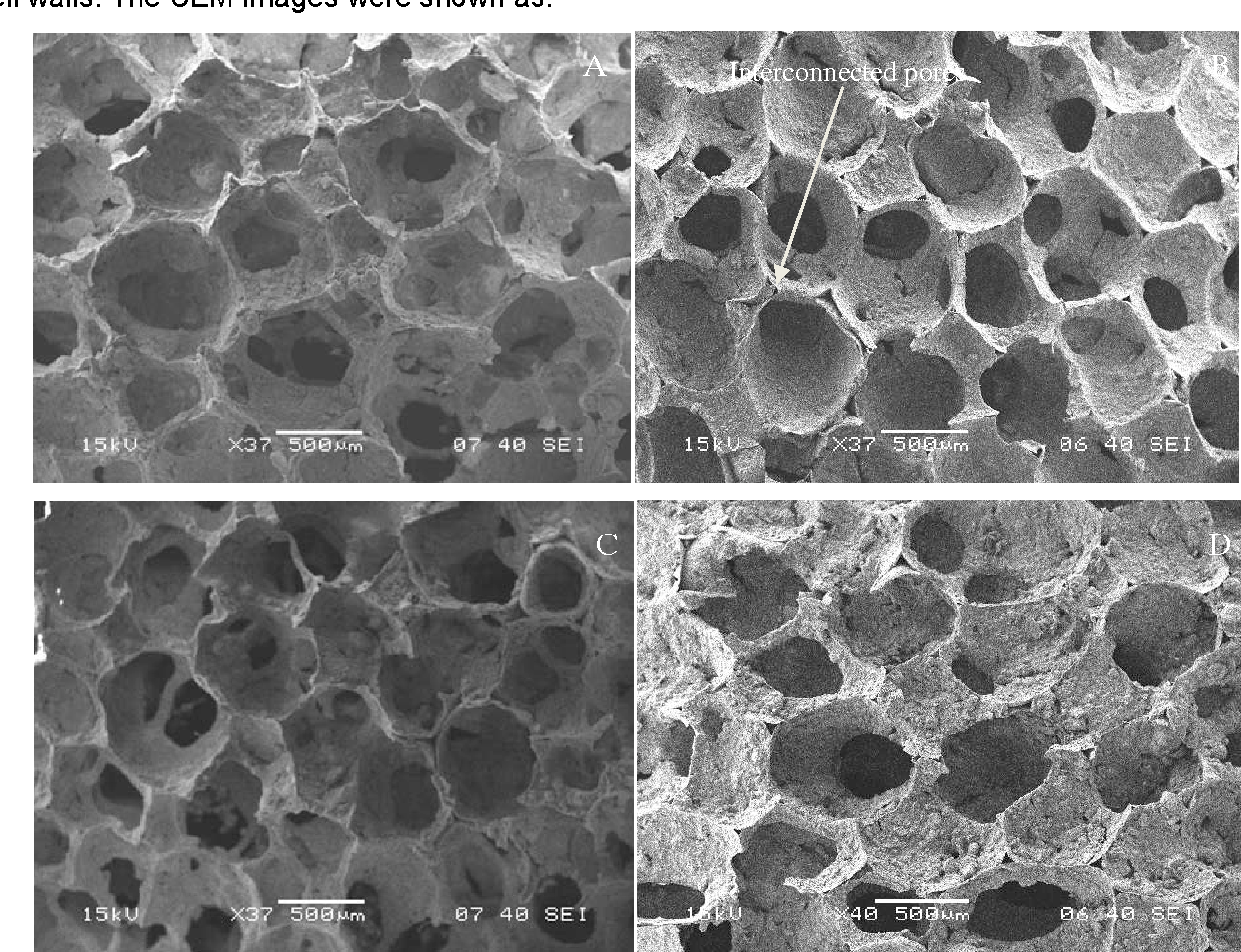 Hydroxyapatite (HA; Ca10(PQ4)6(QH)2) is a well-known bioceramic material that has been widely applied as a tissue engineering due to its bioactive properties and high biocompatibility level. Its crystal structure enables another ions substitution possibly to be doped with various elements. Zinc (Zn) is an important element that has a stimulation effect on bone formation in vitro and in vivo and an inhibitory effect on bone resorption. Those combinations, HA/Zn, have been arisen extensively to be researched for excelling properties. In this study, Zn incorporated hydroxyapatite was synthesized using a hybrid method that is a sol-gel method followed by microwave radiation assisted. This method was employed to improve HA/Zn formation resulting in high crystallinity. The synthesized samples were characterized by using X-Ray Diffraction Method (XRD), Fourier-Transferred Infrared Spectroscopy (FTIR), Scanning Electron Microscopy (SEM), and Energy Dispersive Spectroscopy (EDS). The XRD results showed that the parashcolzite phase was identified in the samples with Zn addition. It implied that calcium ions had been successfully replaced by zinc ions partly. Also, the crystallinity of HA/Zn increased with the increasing Zn amount without affecting hydroxyapatite formation, confirmed by the FTIR result. The highest crystallinity, 76.14 %, was achieved in a sample with 15 wt% of Zn. The morphology has a round shape with tend to agglomerate by increasing the concentration of Zn. It also altered the Ca/P ratio resulting in the formation of non-stoichiometry HA (nHA).