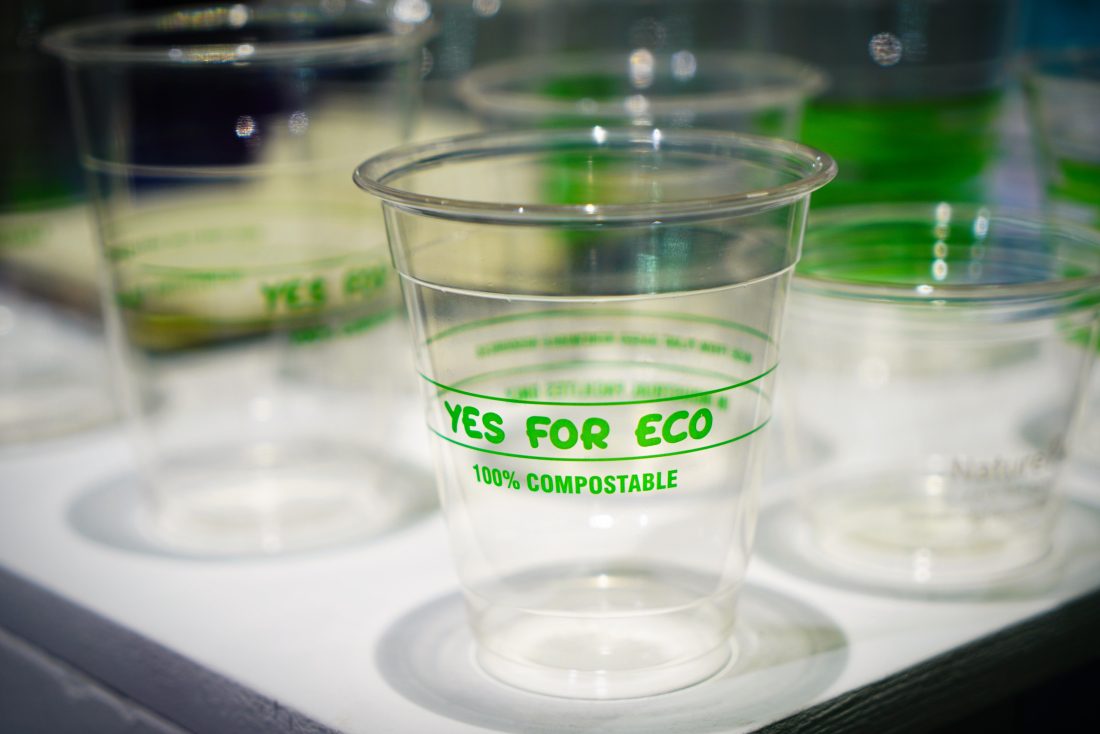 The aim of this research is to make biodegradable plastics using starch and chitosan from crab shells as a substitute for conventional plastic. Biodegradable plastic synthesis can utilize organic materials such as crab shell waste and Aking rice as the basic ingredients. Crab shells are used as basic ingredients because they contain chitosan which has several beneficial properties namely biocompability, biodegradability, hydrophilicity and antibacterial. Meanwhile, aking rice waste which is a household waste can also be used as a biodegradable plastic base material because it contains starch consisting of two types of polymers namely amylose and amylopectin which can form a thin layer. In the manufacture of bioplastics, a transparent and strong enough sample was obtained, namely 1 g of chitosan, 3% glycerol and bioplastic which had sufficient flexibility but had an uneven surface, namely 2 gr chitosan, 5% glycerol samples. Plastics with the highest percentage of biodegradation, 33.3%, were found in samples with 1 g of chitosan, 3% glycerol, while the lowest percentage of biodegradation was 2% which was obtained in samples with 2 gr chitosan, 5% glycerol.