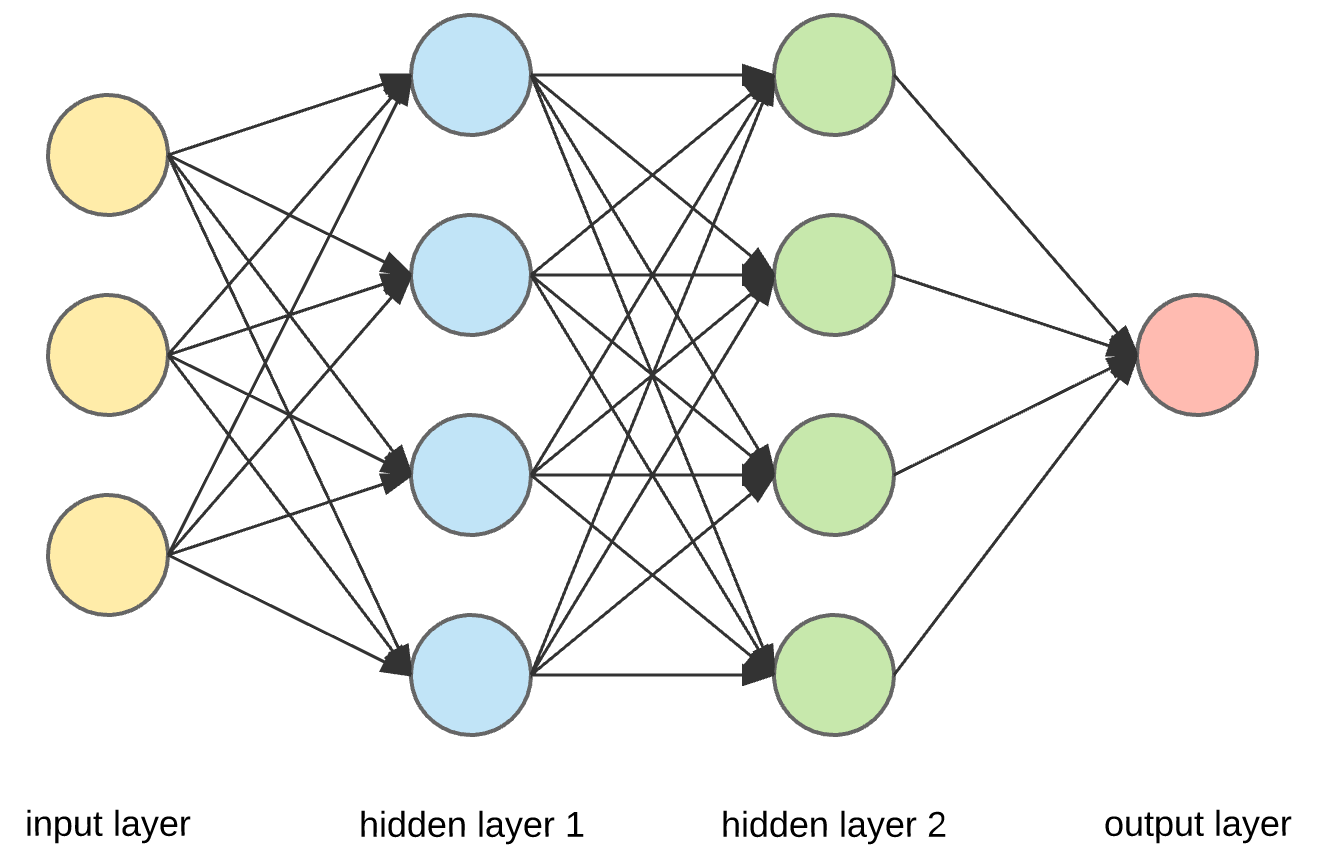 This study aims to determine the effect of variations of the current with combining two welding techniques SMAW and FCAW in double v-groove against the hardness and microstructure of the dissimilar material of JIS G3101-SS400 and ASTM A36. JIS G3101 SS400 and ASTM A36 each with a thickness of 10 mm were used as the materials. The combination of SMAW welding with E7018 electrodes and FCAW with E71T-1 were used as the welding techniques. The current used in SMAW welding were 60 A, 75 A, and 90 A. While in FCAW welding the current used were 190 A, 205 A, and 220 A. Hardness and microstructure tests were carried out on each sample. The results of the study showed that the current in welding process affect the hardness value and microstructure of material. The higher the welding current, the value of hardness of the material going to decrease and vice versa. The highest hardness values in SMAW and FCAW welding are at currents of 60 A and 190 A. Then the current in the welding process also affect the microstructure produced in the weld and HAZ. The formed microstructure containing pearlite and ferrite. The higher welding current, the percentage of pearlite produced increase and the percentage of ferrite decrease.